From Tumbler
Ridge, BC

For these generous sisters from Tumbler Ridge, BC, an unexpected stay at Ronald McDonald House led them to become ambitious fundraisers in support of their fellow kids. To date, they have raised almost $3,000! Read more about what inspires them.

“
At the House
you’re not walking alone. You’re one big family.”

For the Bowerman family from Tumbler Ridge, staying at Ronald McDonald House was a breath of fresh air during an intense three weeks of hospital appointments and medical tests.

In the fall of 2017, mom Chantal Bowerman received the news that she and her three daughters had all tested positive for Alpha 1 Antitrypsin Deficiency (A1AD), a genetic disorder that affects the lungs and liver. The Bowerman girls were sent immediately sent to BC Children’s Hospital, 14 hours away from their home in Northern BC.

During this stressful time, Ronald McDonald House became a refuge for the whole family and helped to take their minds off of medical appointments. “We all made lifelong friends during our time here,” says Chantal. “Everyone has got their road to walk, but at the House you’re not walking alone. You’re one big family.”

RMH BC was a place where sisters Aliya (8) and Tiana (7) could play, make friends, and just be kids. Whether they were playing in the arts and crafts room, going down the slide, or joining a music lesson, Aliya and Tiana made friends everywhere they went and loved “babysitting” the younger kids.

Once they left RMH BC, Aliya and Tiana knew they had to give back – even if that meant selling their toys! They started brainstorming fundraising ideas and set an ambitious goal to raise $1500 before their next follow up visit to Vancouver, three months away. Together, they held a bottle drive, made friendship bracelets to sell at local craft fairs, gave presentations at school, and with mom’s help, set up an online fundraising page. They were successful right away – so successful that they had to double their goal.

Thanks to incredible support from the Tumbler Ridge community, who truly threw themselves behind the cause, the girls have now raised almost $3,000 to support other families.

The hardest part of fundraising so far? “Being at the craft fair for six hours!” says Tiana. But for both girls, it’s all worth it. “The best part was selling the bracelets and seeing people have smiles on their faces,” shares Aliya.

Their advice for other kids who are thinking of starting a fundraiser? “Make it fun!” says Tiana. “And involve your community,” adds Aliya, something the girls now know a lot about!

Thank you to Aliya and Tiana from all of us at RMH BC. 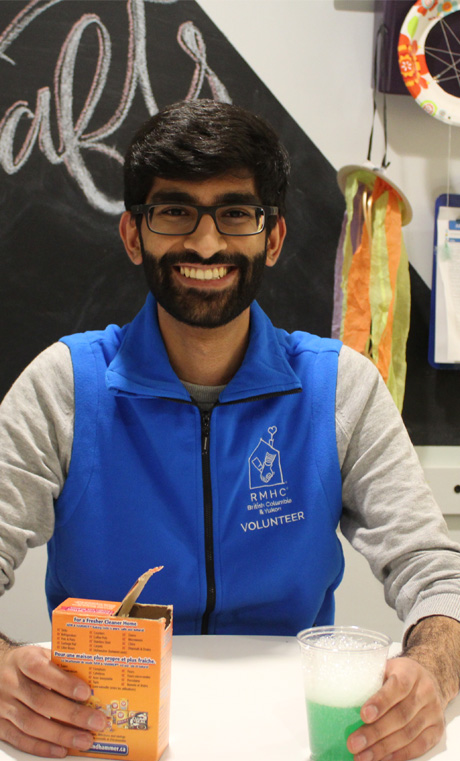 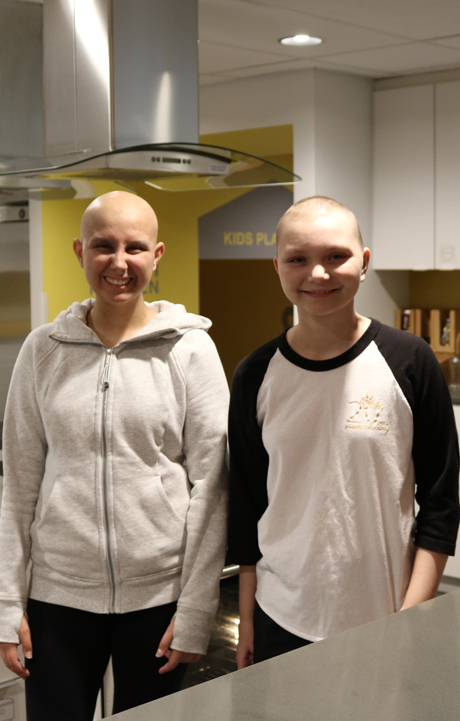 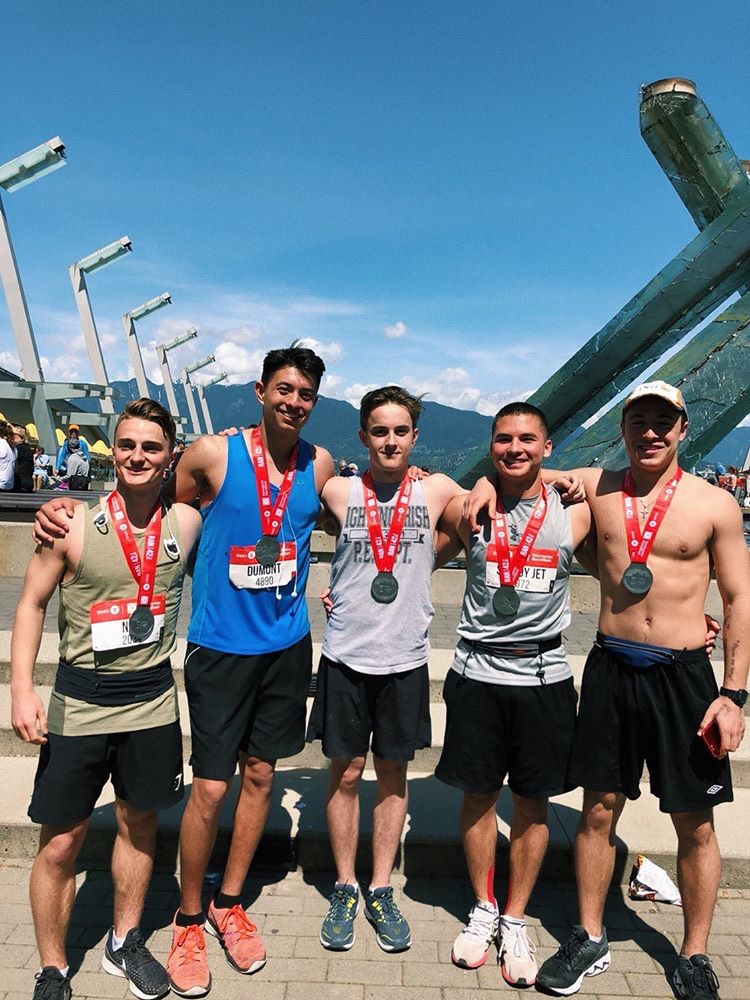